StaphyCare Combination Therapy is made up of powerful natural ingredients that have proven as a great weapon against staph infections and offer fast permanent results.

StaphyCare Combination Therapy is uniquely formulated with 6 powerful herbs including Below.


both together also helpful in treating various staph skin diseases such as boils, acne, rashes, eczema and pelvic inflammatory disease and scrotal eruptions.

While most natural remedies on the market simply don’t have the strength to fight against powerful infections, StaphCure Combination Therapy is able to cure staph infections through a formidable combination of ingredients to effectively stop an otherwise powerful staph infection in its path.

Below are the list of StaphyCare Combination Therapy is made up of powerful, all-natural ingredients, including.

The Fields of Green vegetables thanks to the favorable effect  all of components – the vitamins,  proteins, fiber, amino acids, enzymes, antioxidants and chlorophyll – we can receive.
Forever Living Products processed Fields of Greens of  the young wheat grass, alfalfa, barley grass and cayenne pepperr which are keeping beneficial ingredients of  minerals (like selenium, magnesium etc.), vitamins and enzymes. It contains also phytonutrients to which is essential for healthy immune system. Forever Living  squeeze them coldly in a bottle, order to get more healthy benefits of green grass.

Berry Nectar: Your liver is constantly working to eliminate toxins, heavy metals, bacteria and other impurities from the blood. Excess hormones are also processed through the liver. Proper liver health is essential to hormonal balance. Berry Nectar helps for Urinary Tract and Liver Cleanser it also including vitamins, minerals, enzymes, and amino acids that are essential for good health.

Garlic-thyme: Detoxifies the body and protects against infection by enhancing immune function. Garlic Thyme a potent anti-inflammatory, antibacterial, and antiviral herb. This common ingredient is very potent and beneficial in fighting diseases such as staph infections because of its all-encompassing power for fighting against all symptoms of staph infections.

Propolis: is a member of the honey family and an incredible antioxidant. It is commonly used to help fight against recurring infections by protecting the body from harmful bacteria. Propolis also helps cure Irritable bowel disease and/or Colitis, Autoimmune diseases, Thyroid issues, Nutrient deficiencies caused by malabsorption Skin conditions such as acne, psoriasis or eczema, Mood disorders or autism.

Propolis has strong anti-oxident and  free radical scavenging properties and the idea is that it might minimize the number of ‘healthy’ cells killed by the chemotherapy and thereby minimize the side effects of this nasty drug.  Propolis could possibly act as a ‘protector’ of our healthy, non-cancerous cells while the chemo drug moves in and kills off the cancerous cells.

Some of the healthiest peoples in the world have experienced the health benefits of propolis and other bee products for generations. This exciting new research may be indicative of why these people live such long, healthy lives and have such high rates of centenarians amongst them.

Immublend: promotion of overall wellness in the body and the immune system. Immublend helps prevent against future infection, in combination with other powerful ingredients.

For International Ordering of  StaphyCare Combination Therapy Products. Find Detail Info Below on How To Purchase Direct From Forever Living Online Secure Webstore in Your Country.

All Products recommend for StaphyCare Combination Therapy can only be bought individually in your country Click on Buy Now Button to Re-direct you to individually products, you can  Learn on how to Buy all products direct From Forever living Online secure Store.
BUY FROM FOREVER LIVING UNITED STATE ONLINE STORE >>> CLICK HERE 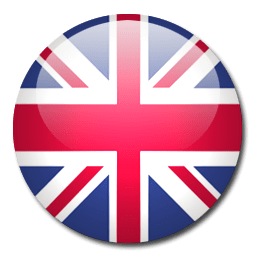 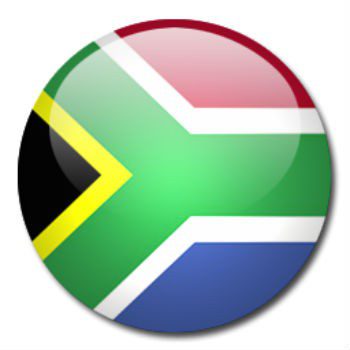 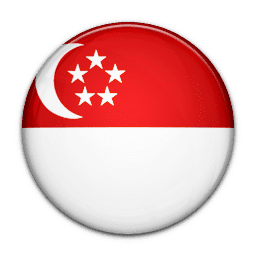 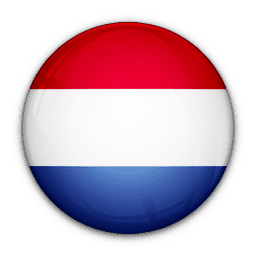