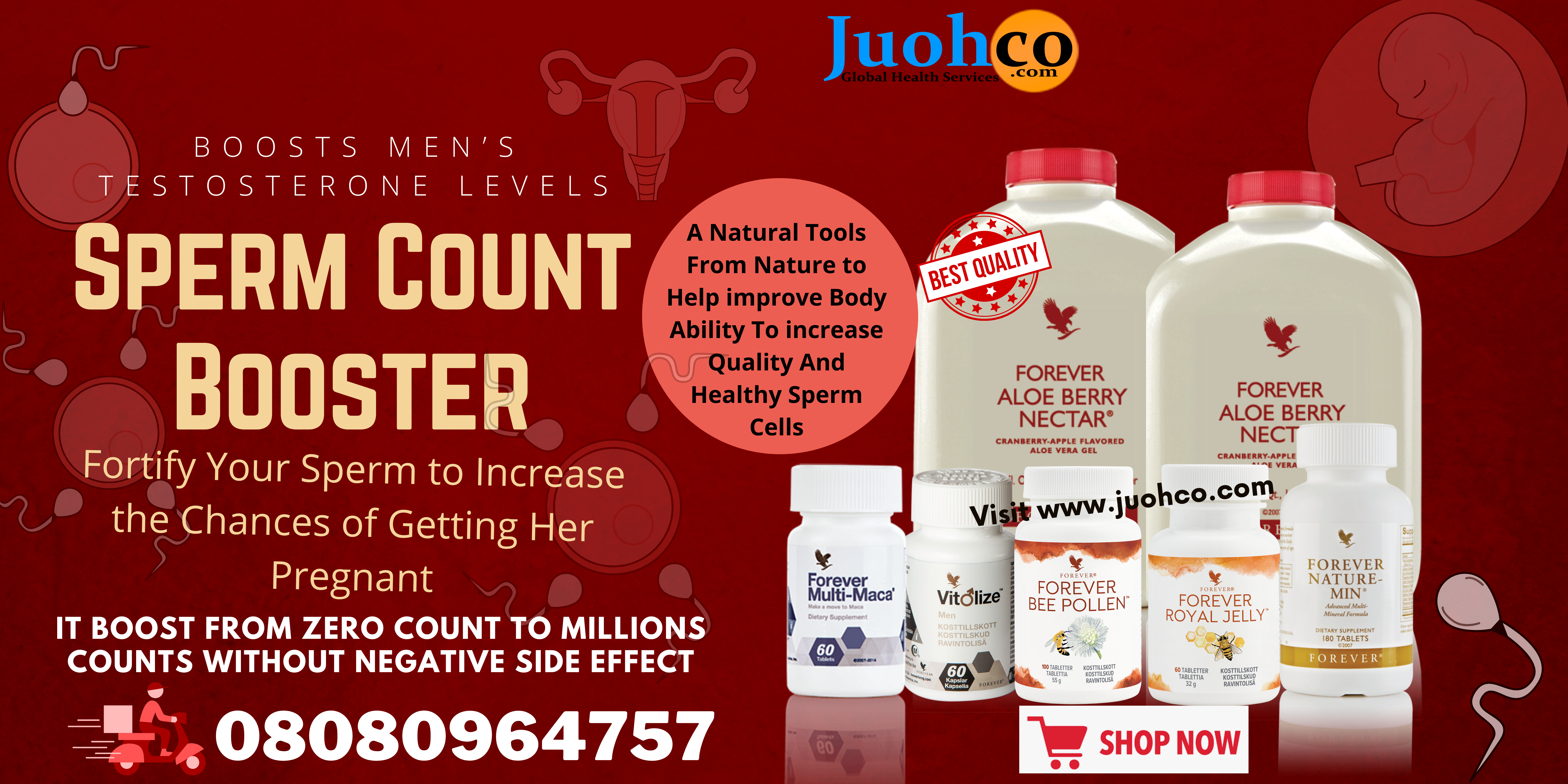 It may shock men when they find out they are infertile. There is still a common but incorrect belief that infertility is a woman’s problem. Therefore, when andrologist or sexologist says there is a sperm problem, or azoospermia or they are in disbelief

Being told that there is a sperm problem can affect a man’s sense of masculinity, sexuality and potency.

An emotional response to infertility is normal. Talking with a doctor or a sexual therapist or counsellor can help some men with their feelings about infertility.

Meaning of Azoospermia – Azoospermia means the complete absence of any sperm in a man’s semen. It’s found in 5-10% of men who seek infertility treatment–so it’s a major cause of male infertility.

Strong Facts About Azoospermia in Men

The testicles located outside the male body have two basic functions they produce: testosterone and sperm. The inside of the testicle has millions of hollow seminiferous tubules. Their walls comprise reproductive cells working for various stages of SPERM development.

Sperm production starts with a large round of immature cell the spermatogonia. This further divides and undergoes a multi-step 72 day maturation process.

Finally, becoming a sperm cell with a head and a tail.

Sperm, enter the epididymis where they are stored during an ejaculation; The sperm travels through the vas deferens and prostate where they mix with seminal vesicle fluid to form semen. Normally, the seminiferous tubules continuously produce millions of sperm in the abdominal. We may find testicle sperm in small amounts in some of the tubules.

If the number of sperm a man ejaculates is low or if the sperm are of a poor quality, it will be difficult, and sometimes impossible, for him to cause a pregnancy.

When a couple cannot conceive after repetitive try for a year, the testing for both partner’s reproductive problems can lead to male sperm problem Azoospermia.

There are no obvious symptoms of azoospermia as intercourse, erections and ejaculation will usually happen without difficulty. The quantity and appearance of the ejaculated semen generally appears normal to the naked eye.

It is only after Medical tests the Azoospermia in men is diagnosed at IASH.

A semen analysis to check the number, shape and movement of sperm in the ejaculate. We may also do blood tests to check the levels of hormones that control sperm production or for genetic testing. For some, we prescribe testicular biopsies or testicular ultrasound.

Problems that affect either sperm production or sperm transport usually cause male Azoospermia. Through medical testing, the doctor may be able to find the cause of the problem.

Moving further, we generally divide the causes of azoospermia into obstructive, and non-obstructive.

It is when sperm is being blocked from exiting the testicles. Because of an injury, infection, prior surgery, or a genetic defect, the sperm cannot transit from testicles. The other causes of obstructive azoospermia are:

There are sperm transport problems in about one in every five infertile men, including men who have had a vasectomy but now wish to have more children. Blockages (often referred to as obstructions) in the tubes leading sperm away from the testes to the penis can cause a complete lack of sperm in the ejaculated semen.

About two-thirds of infertile men have a problem with making sperm in the testes. Either testes produce low numbers of sperm /or the sperm that are made do not work properly.The other causes of non-obstructive azoospermia are:

Some changes to chromosomes or gene mutations cause abnormal sperm production or blockages to sperm flow that lead to male infertility. The most common genetic causes of infertility are chromosomal conditions that affect sperm production. These include:

Now, sometimes when there is no sperm in a man’s ejaculate, it’s because it’s being produced at very low levels, and there is still some sperm in the man’s testes. This is a case of severe oligospermia, and while it’s still very serious, sperm retrieval and assisted reproductive technology could still make pregnancy a possibility.

Azoospermia or the condition of no sperm in the ejaculate primary cause is either by a blockage in the reproductive tract or a deficiency in sperm production.

IASH provides sperm harvesting techniques to address these different scenarios based on the patient’s condition. When there is a blockage, we can remove sperm from the epididymis via a procedure called microsurgical epididymal sperm aspiration or MESA.

There are a number of ways to get sperm from the epididymis but MESA treatment at IASH is relatively painless and minimally invasive procedure performed under local anaesthesia.

If you have obstructive azoospermia, there are minimally invasive surgeries available to correct many of the causes.

Treating non-obstructive azoospermia can be more difficult depending on the cause. In cases where life-style factors are an issue, such as medication usage, or hormonal imbalance, treatment can be as simple as changing the medications or addressing those hormone problems.

The best prescribes supplements that help to improve the sperm count by enhancing the quality of semen. The supplements prescribes is a mixed composition of natural herbs.

His patients have reviews about improving the quality of their semen in terms of its thickness, sperm count, semen volume etc after consuming it regularly.

However, in cases of genetic mutation or other things that are not easily treatable, IVF with sperm donor may be your best option. At the present time, men with genetic problems can father children naturally, with IVF, ICSI or other forms of assisted reproduction offer the best chance for these men to have biological children.

Can Azoospermia be cured by itself?

Yes, it certainly can if you follow the food and exercise routine as well as some change in lifestyle as prescribed by the infertility specialist and IVF specialists at IASH.

It is best to avoid cigarette smoking, excess alcohol, sexually transmitted infections, heat stress from tight fitting underwear, and anabolic steroids (taken for body building or sporting purposes) as these factors can be harmful to the production of sperm.

If you work in an occupation that may affect your fertility, it’s important to wear protective clothing and follow all occupational health and safety guidelines. It is recommended that couples trying to conceive avoid exposure to any possibly harmful chemicals.

Because of the possible effects on fertility, it’s important to tell your doctor if you have had hormone treatment or had surgery as a child to move your testes into the scrotum. 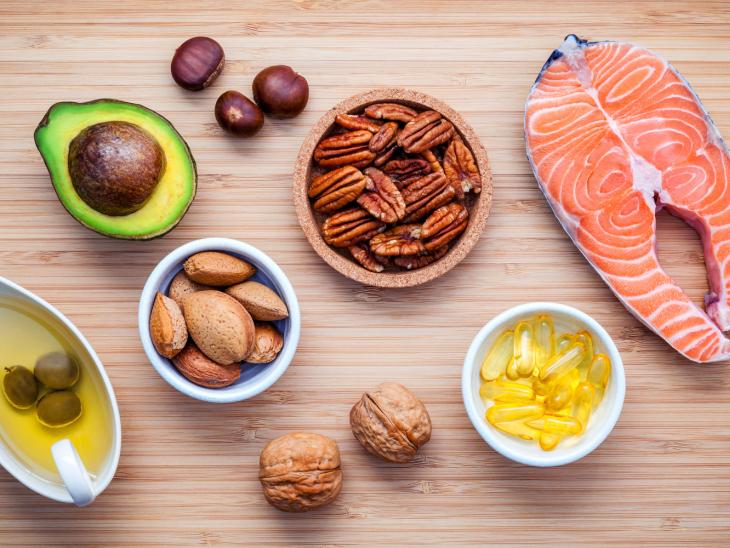 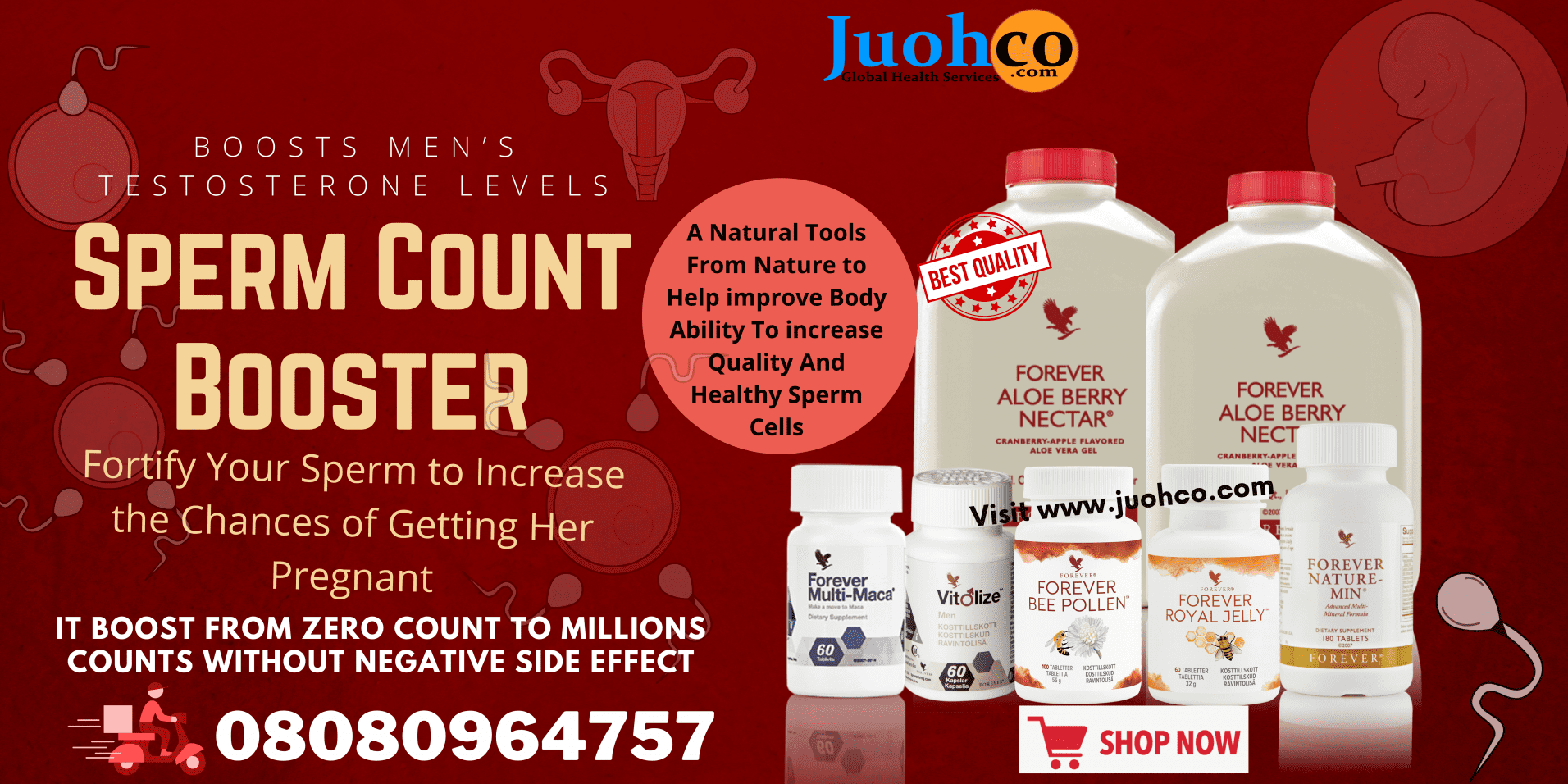 Meaning of Azoospermia - Azoospermia means the complete absence of any sperm in a man’s semen. [Read More...]

Natural Ways to Increase Sexual Stamina Ejaculation is one of the most important things when [Read More...] 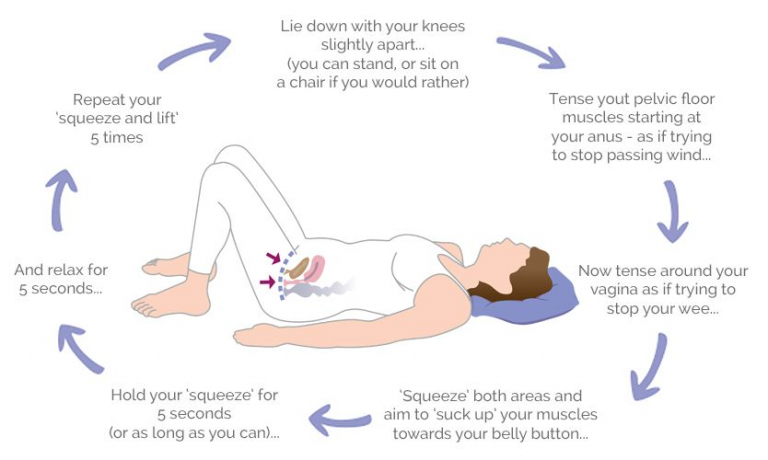 How to Increase Sex Time without Medicine

Medicines help increase sex time, but there is another way to do the same. [Read More...] 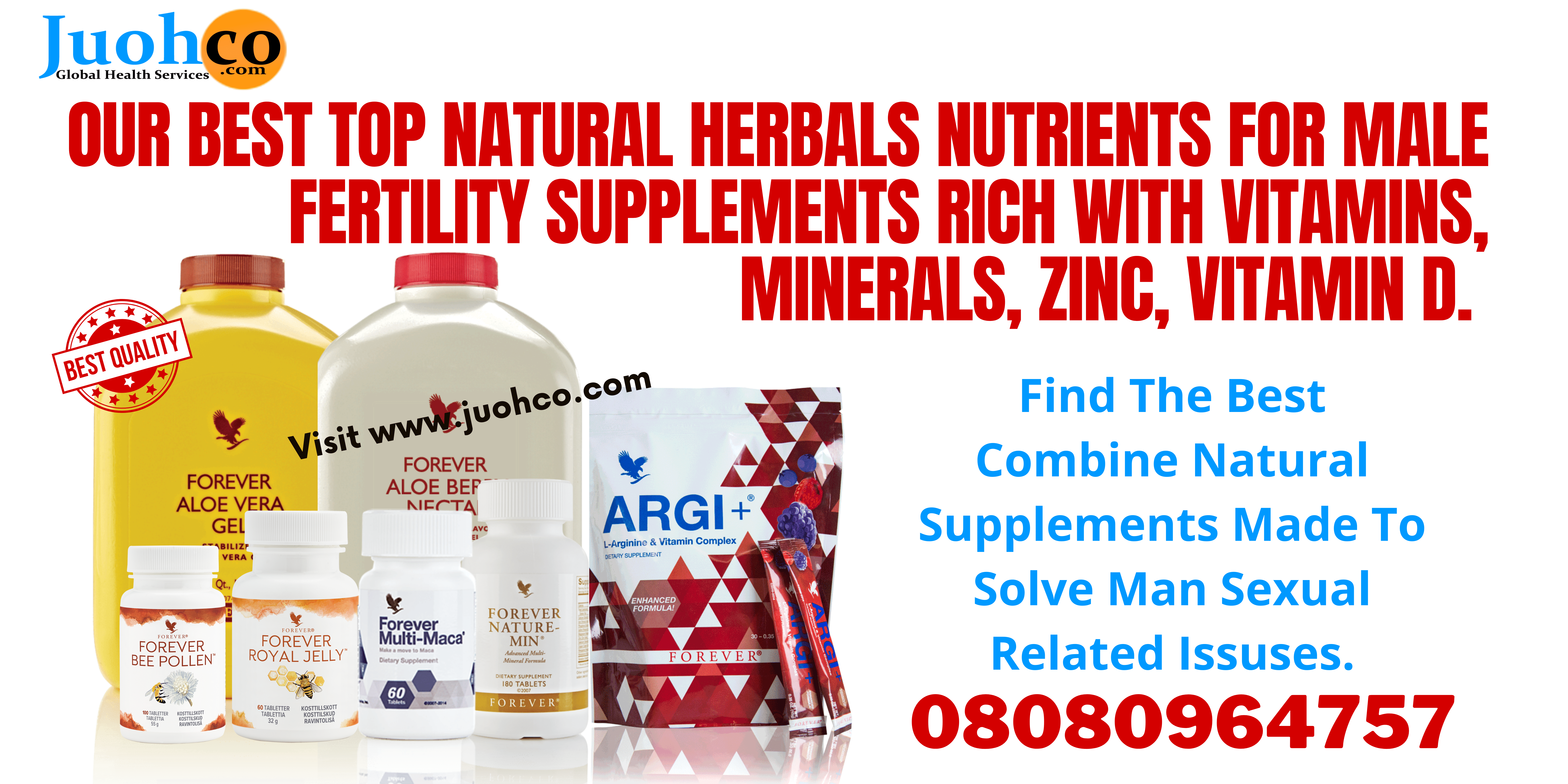 If you’re  Having Menstrual Issues and Unable to Ovulate For a long Time All [Read More...] 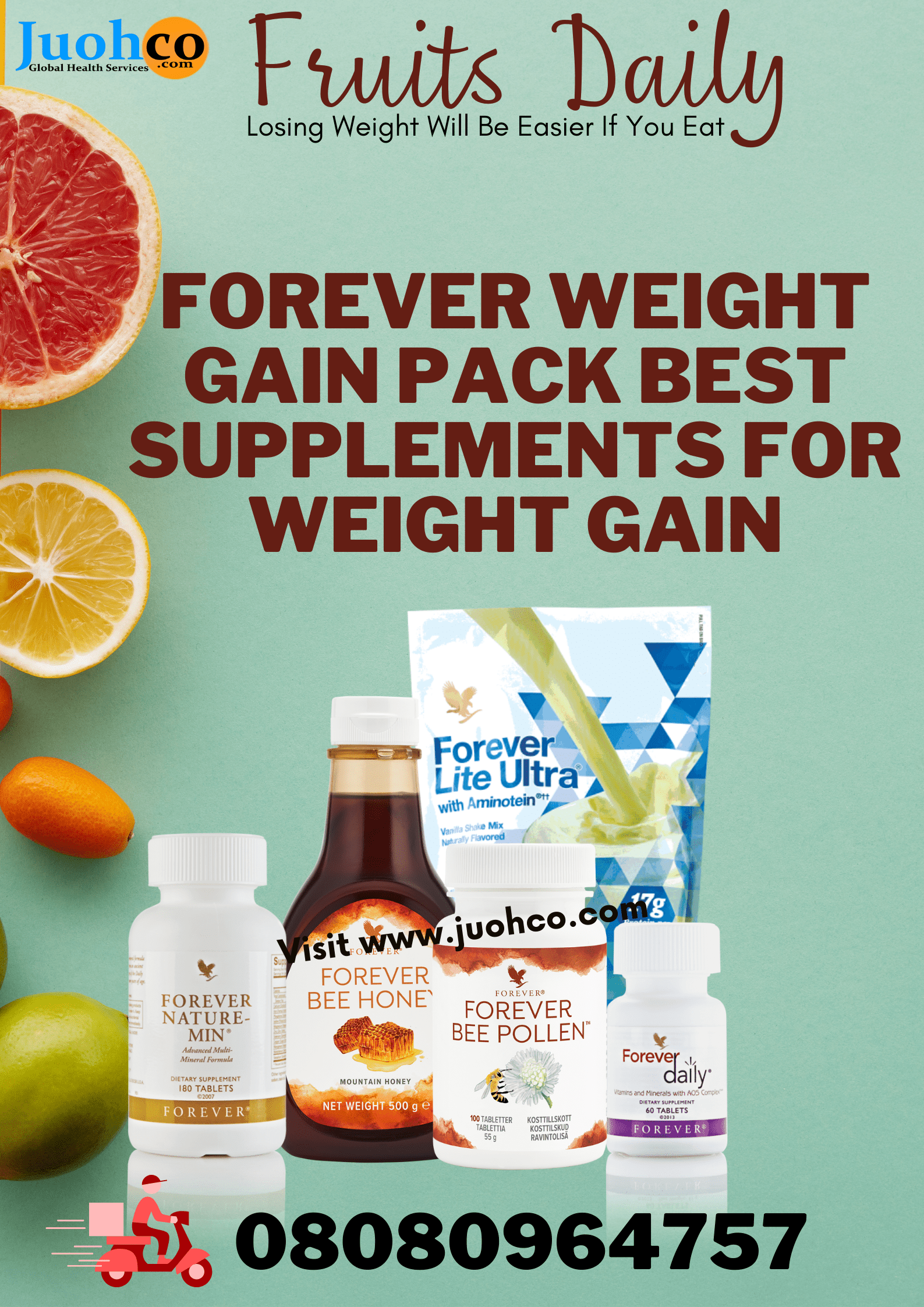