The average Brit is said to have sex a grand total of 5,778 times before they die. Whether that seems a little or a lot is totally your business, but one thing is for sure – “dry spells” happen to even the most libidinous of people. Maybe it’s self-imposed. long without intercourse

Maybe it’s just the way the rotten cookie of life sometime crumbles.Whatever the story behind your fallow bedroom times, a lack of sex will (unsurprisingly) have a knock-on effect on your body and general psyche.

Here’s what you can expect to happen when you’re not having regular sex.

1. You lose your libido.

Yes, when it comes to your sex drive it seems it’s a case of “use it or lose it.”

“For some people who refrain from sex, they begin to feel more sluggish, with less vitality and hunger for sex,” Sari Cooper, LCSW, certified sex therapist told Reader’s Digest .

ALSO READ:Multi-Maca and Vitolize for Men and Woman: The Powerful Supplement That Sets You On ‘Fire

“Out of sight out of mind is how some of my clients describe the scenario.”

This is not the case for everyone, however. Some people find the idea of sex even more desirable when having a dry spell.

2. Your vaginal walls may weaken.

This mainly applies to women entering the menopause. Sari explains, “Without regular frequency of intercourse as you get older the walls of your vagina thin out and can lead to painful sex when you finally get back into the sack.”

To this end, the North American Menopause Society even recommend having regular penetrative sex to help vaginal health during menopause.

3. You may experience a loss of lubrication.

Another side-effect which applies principally to older women, apparently the vagina struggles to get lubricated when you start having intercourse after a hiatus.

What cause this – as well as thinning vaginal walls – is a lack of the hormone, oestrogen.

“If you take a young woman who’s 20 or 30 years old she’s going to have plenty of oestrogen around to make sure those tissues stay healthy, elastic, and lubricated when she’s not having sex,” explains Dr.Lauren Streicher. “If you take someone who’s 60 and has no estrogen, she has lost that piece of it.” To mitigate the combined effects of a lack of sex and ageing, Sari advises the following.

ALSO READ: 12 Signs You Have A Hormonal Imbalance and Ways To Fix It

4. Your period pain may get worse.

Undeniably, it’s women who are coming worse off. It may seem counter-intuitive, but having sex during your period can alleviate menstrual cramp. Many women suffer with period cramps in their abdomens

“The uterus is a muscle and many women will actually have a uterine contraction when they orgasm, which will cause the blood to expel more quickly, which will in turn decrease menstrual cramps,” Dr Streicher explains.

“Also, there may be an increase in endorphins, which also will help with menstrual cramps.”

5. HOWEVER – you lessen your risk of catching a UTI.Finally, that silver lining.

Unsurprisingly, not only do you dramatically decrease your chances of being infected with an STD, but also UTIs too. Because of the spread of bacteria which can occur “It’s intercourse that’s responsible for potentially increasing the risk of recurrent bladder infections,” says Dr Streicher.

Eighty percent of UTIs in premenopausal women occur within 24 hours of having sex, and as the journal American Family Physician stated, “Frequency of sexual intercourse is the strongest predictor of recurrent urinary tract infections.”

6. As for the men they’re more likely to have erectile dysfunction.

Another case of use it or lose it. According to Bustle, a study found abstinence increases the chance of erectile dysfunction in men, though this was found to be more the case in older men.

7. You may find you‘re more stressed

Stressed about not having enough/any sex?  It could be the lack of sex which is the root of the problem. Having regular sex is believed to be stress-busting, whereas people in a sex drought have been found to experience higher blood pressure spikes in response to stress.

You Can ALSO Read> 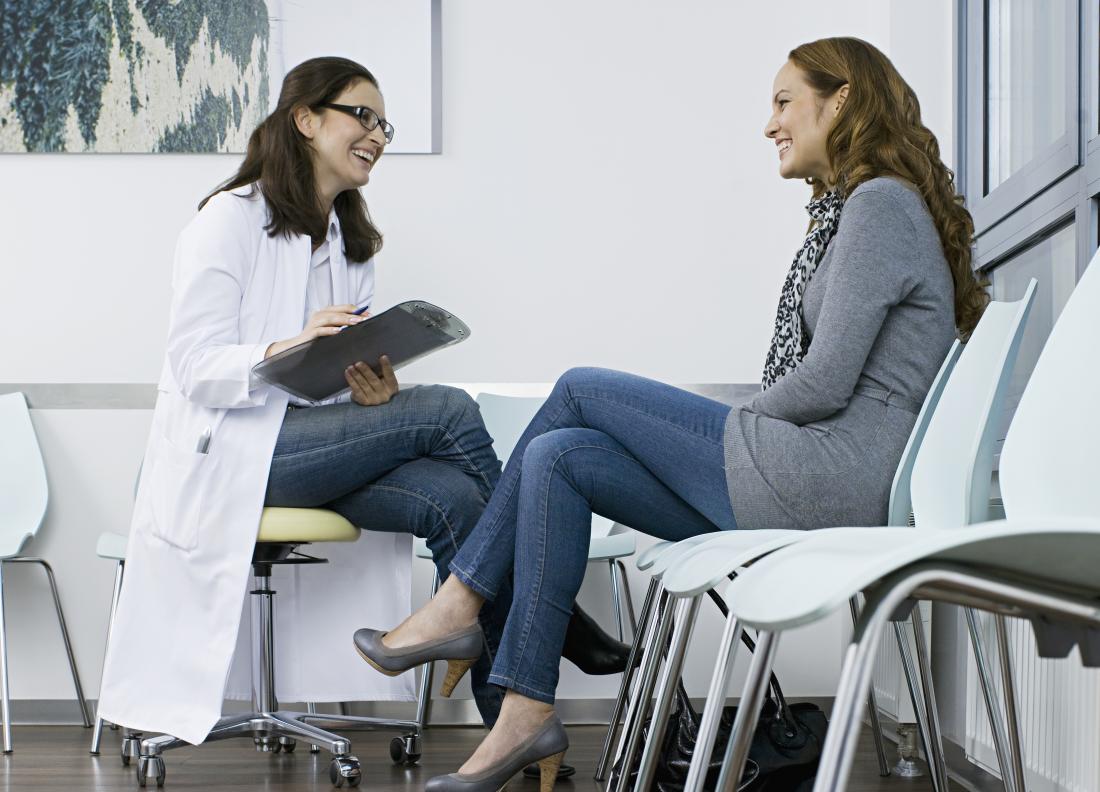