You want to conceive, but are still a bit confused of the perfect time about when can you get pregnant. Don’t worry, you are not alone! Millions of couples have no clue as to when the right time is when they should try to conceive. The result is months and months of confusion, frustration and dejection. What’s more, the female reproductive system seems so complicated to even educated people that they depend entirely on the guidance of peers, elders and the internet.

Most people, therefore, are oblivious to the intricacies of the female reproductive system and its functioning. If you have conception-related problems, the best thing is to consult a doctor before you run from pillar to pillar. The next best thing is to learn how to find your most fertile period in your own. With any luck (and a lot of trying!) you will be able to conceive within a period of 2-3 menstrual cycles.

Why is Conception Difficult?
It is an unfortunate fact that changing lifestyles, high stress levels, late marriages and poor dietary habits have caused many couples to experience the frustration of childlessness. Some other biological reasons why you may not be able to conceive are:

A healthy woman who doesn’t smoke and is in the right age group should be able to conceive during her ovulation days. A normal menstrual cycle comes up to around 28 days. Ovulation occurs on about day 14 of this cycle. This ovum or egg is released by the ovaries and travels down the fallopian tubes; if it is fertilized within the next 2-4 days, it becomes a fertilized egg that implants itself in the wall of the uterus and a life is created! So, if you are trying to conceive, the best time to try is in that window period of 2-4 days within ovulation. The male sperm can remain healthy and alive in the vaginal and cervical tract for up to 3 days, so even if ovulation occurs on the third day after intercourse, you might get lucky.

When exactly do you Ovulate?
This section focuses on just how to find out that perfect time window to try for conception. Remember, there is no foolproof method. Every couple, every ovum and every sperm is different. Therefore, it goes without saying that every conception and pregnancy is different, too.

Method 1- Measure the Heat:
No pun intended, but the best and most reliable method for ascertaining your most fertile period is by maintaining and observing the woman’s temperature throughout the menstrual cycle. As a rule, women’s temperature is at the lowest in the beginning of her menstrual cycle and maximum when she ovulates. Take your temperature with a Basal thermometer at the same time every day during the cycle and record it. The method is most effective if temperature is measured vaginally or rectally. Once you map your temperature for at least three cycles, you will be able to easily determine the days of your ovulation.

Method 2- Watch the Mucus:
The mucus present in the cervix is a big indicator of ovulation and non-ovulation days. During ovulation, more mucus is produced to facilitate possible fertilization. To check your changes in the mucus, wipe the genital area with a clean cloth/tissue every day at the same time and observe and record the findings. On non-ovulation days, the quantity of mucus will be less and looks watery. As ovulation approaches, the mucus becomes whiter and more slippery. Also the vulva becomes wetter. These are sure signs that you and your partner should get to your baby making.

Method 3- Dating the Calendar:
The simplest method used for calculating ovulation days is by marking the first day of your period and doing the same for at least the next 10 cycles. Now you can find out the average duration of your period as well as your menstrual cycle. Ovulation days can be found by subtracting 18 days from your shortest menstrual cycle. Now, count the answer from the first day of the shortest cycle and mark it. To find the last fertile day, subtract 11 from the longest cycle and count the answer from the first day of the longest cycle. Mark that day. Your fertile range is between these two days of your cycle.

Method 4- Ovulation Kits:
If you don’t find any of these methods feasible and want quicker results, you can go for the newly launched ovulationk available in most chemist shops. These kits use your urine to detect the level of the Luteinizing hormone (LH). Around the time of ovulation, the volume of this hormone increases. However, this is not a final proof of ovulation as the body always has some quantity of LH. You may, however, use it in combination with any of the above methods to make their efficacy more concrete.

Method 5- Ovulation Calculators:
No, don’t rush to the market asking for one! There are several websites that allow you to predict your ovulation days by entering information like age, date of last menstrual period, the average length of the cycle and average duration of periods. These calculators, again, are not very useful if the woman experiences irregular periods. For most accurate results, you are advised to use this method in combination with the above suggestions.

These methods, though not foolproof, can be of immense help in predicting a range of fertile days when the woman is most likely to conceive. You can save a lot of time, effort and money by employing these methods and avoid physically and emotionally painful fertility treatments. Good luck from us with your baby-making plans! 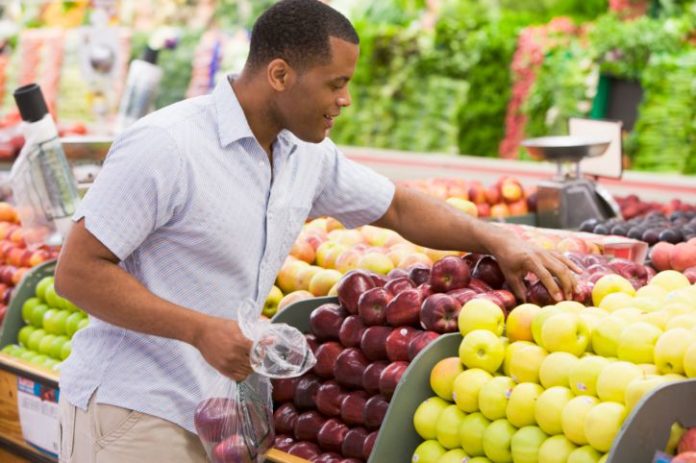 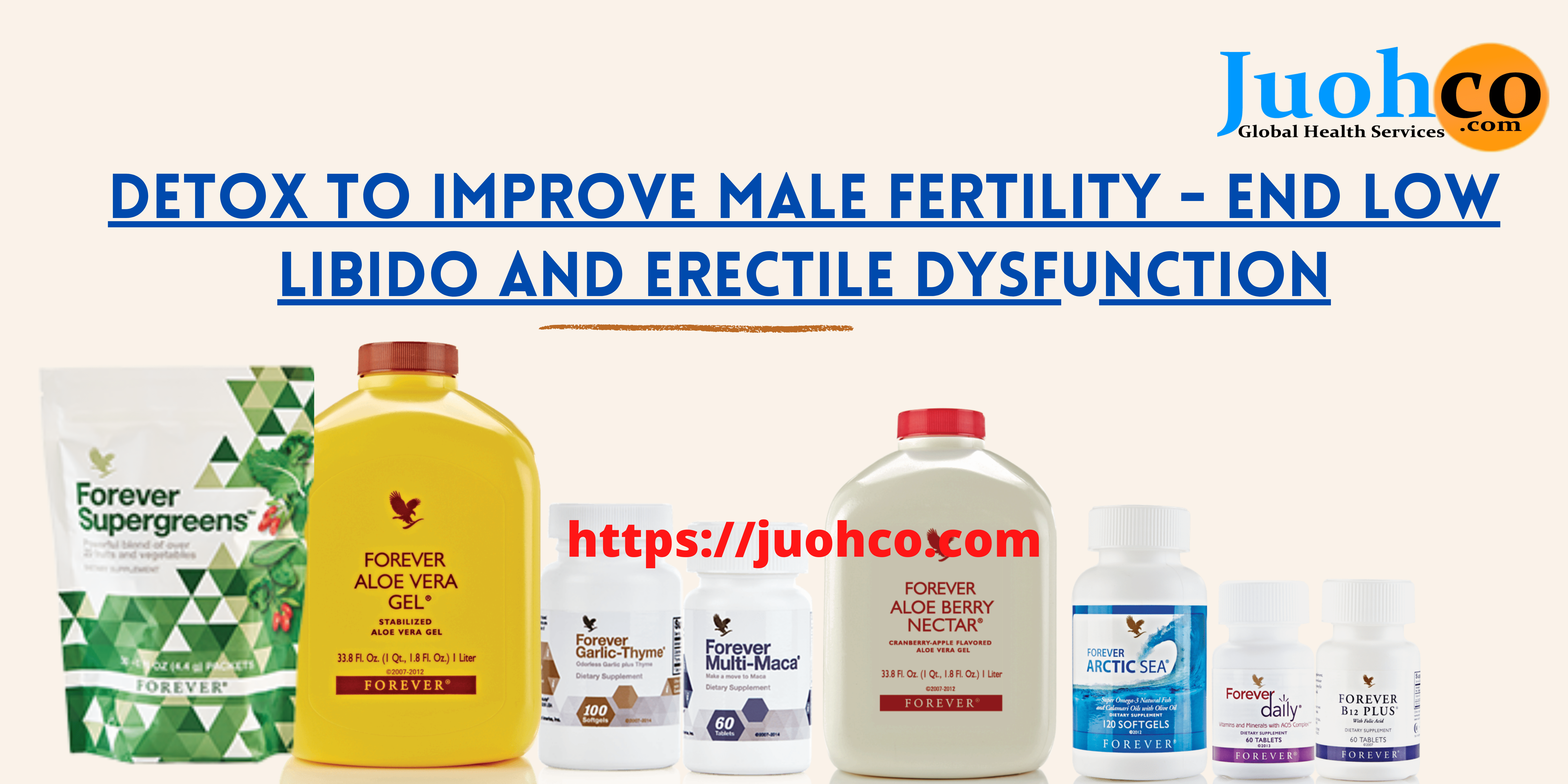 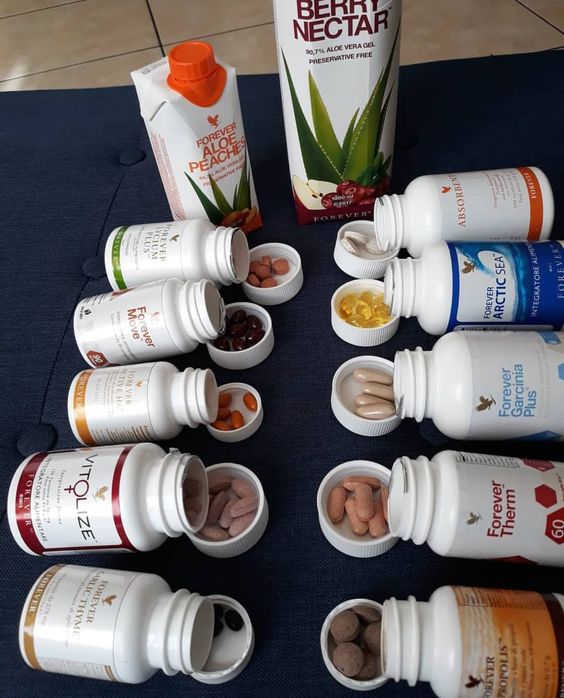 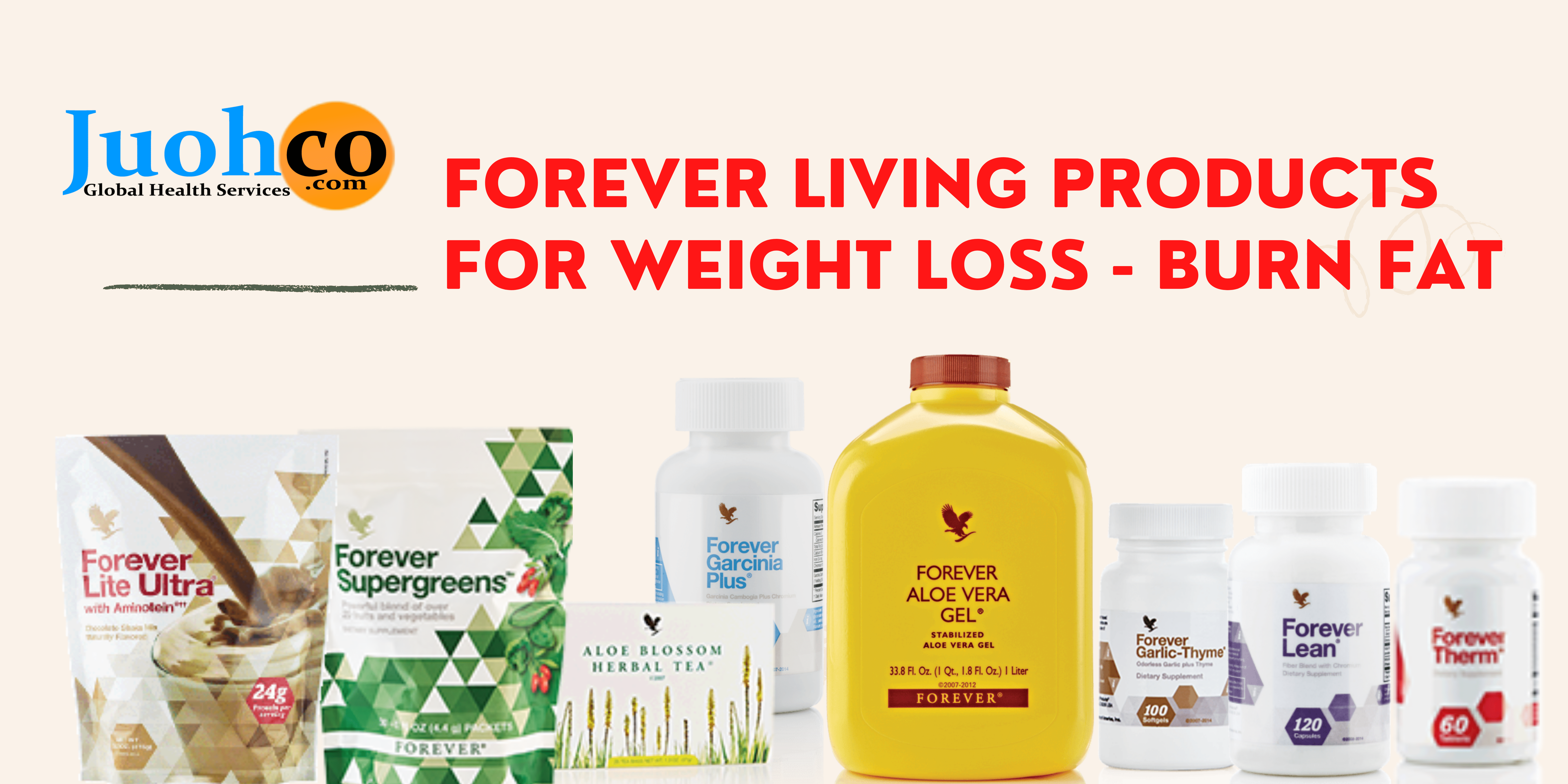