Whether you suffer from Alzheimer’s disease or you simply have memory problems, certain vitamins and fatty acids have been said to slow or prevent memory loss. The long list of potential solutions includes vitamins like vitamin B-12, herbal supplements such as ginkgo biloba, and omega-3 fatty acids. But can a tablet really boost your memory? Vitamins

Much of the evidence for the popular “cures” isn’t very strong. Here, we discuss what recent clinical studies have to say about vitamins and memory loss.

There is some evidence to suggest that vitamin E can benefit the mind and memory in older people. A 2014 study in JAMA: The Journal of the American Medical Association found that high amounts of vitamin E can help people with mild to moderate Alzheimer’s disease. Participants took doses of 2,000 international units (IU) a day.

However, this amount is unsafe, according to Dr. Gad Marshall of Harvard Medical School. Taking more than 1,000 IU a day is especially risky for people with cardiovascular disease, especially for those on blood thinners. It also increases the risk of prostate cancer.

Regardless of your age or condition, you should be able to get enough vitamin E from your food. Ask your doctor if you’re interested in additional amounts. Vitamin E deficiency is rare, although it may occur in people on low-fat diets.

The vitamin is found in:

Scientists have long been researching the relationship between low levels of B-12 (cobalamin) and memory loss. According to a Mayo Clinic expert, having enough B-12 in your diet can improve memory. However, if you get an adequate amount of B-12, there is no evidence that higher intake has positive effects. Promising research does show that B-12 can slow cognitive decline in people with early Alzheimer’s when taken together with omega-3 fatty acids.

B vitamins
To ensure adequate daily intake of B vitamins, choose omega-3 fatty acids in foods such as fish instead of the more harmful fats in beef or pork. B vitamins are water-soluble, so the body doesn’t store them. You have to ingest them every day. Vitamins

B-12 deficiency is most common in people with bowel or stomach issues, or strict vegetarians. The diabetes drug metformin has also been shown to lower B-12 levels.

You should be able to get enough B-12 naturally, as it’s found in foods such as fish and poultry. Fortified breakfast cereal is a good option for vegetarians.

Best ways to help your memory

For young and older people alike, it’s valuable to get your dietary vitamins from the food you eat. Supplements can fill in the gaps, but check with your doctor before you go over the recommended daily intake.

No matter your age, the best way to combat memory decline is to eat well and exercise your body as well as your brain, advises Marshall. He highly recommends the Mediterranean diet as a good source of all the vitamins your body needs. Vitamins

The Mediterranean diet has been cited as a way to improve memory. The hallmarks of the diet include:

Diets that are similar to the Mediterranean diet include the MIND diet as well as the DASH (dietary approaches to stop hypertension) diet. Both diets have been found to reduce occurrence of Alzheimer’s disease. Vitamins

The MIND diet, in particular, emphasizes consumption of green, leafy vegetables and plant-based food in addition to the high protein and olive oil recommendations of the Mediterranean diet.

Having a strong support network and being engaged in your local community have been suggested as ways to delay or prevent dementia. Establishing healthy sleep habits can also protect your brain. Studies continue to prove that routine physical exercise activates the brain in ways that other hobbies don’t. This can lead to improved memory and cognitive function over the long term

You can begin to take care of your brain by simply being more mindful of foods and habits that have been shown to damage it. Fried food has been linked to cardiovascular system damage, which affects the efficiency of the brain. Fried food also leads to high cholesterol levels, and research has connected dementia to high cholesterol.

When it comes to ginkgo biloba, both older and more recent studies concur: The supplement doesn’t seem to slow memory loss or prevent the risk of Alzheimer’s disease.

There isn’t much evidence to suggest a relationship between omega-3 and memory, either. However, research is currently in progress. One recent study published in the journal Alzheimer’s & Dementia showed that fish oil can improve non-Alzheimer’s-related brain processing. Study results showed that people who took fish oil supplements had less brain atrophy than those who didn’t.

Another study involving healthy adults between the ages of 18 and 45 years showed that taking 1.16 grams a day of docosahexaenoic acid (DHA) helped speed up reaction time in short-term memory. However, while reaction time improved, memory itself didn’t.

DHA is one main type of omega-3 fatty acid, and EPA (eicosapentaenoic acid) is another. You can find them naturally in organ meats and fish such as salmon.

You Can Also Read >>

A prolactinoma is a benign (noncancerous) tumor of the pituitary gland, which is located at the base of the brain....

Pomegranate juice is increasingly seen as an real gift for our health. Despite being a little bit difficult to prepare,...

Why Sperm outflow (reflux) from the vagina 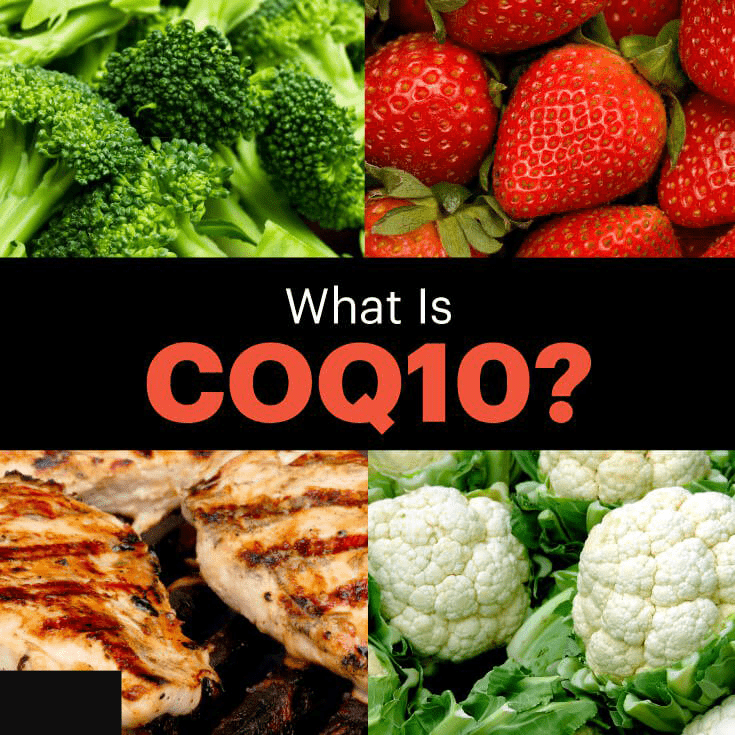