Dr Adaora Ukoh, an Abuja-based gynaecologist, said “amenorrhea” could occur as side effect of medication or an indication of a medical problem.

Ukoh defined amenorrhea as the absence of menstrual period while a woman is still in her reproductive years.

She disclosed this in an interview with the News Agency of Nigeria (NAN) on Wednesday in Abuja.

Ukoh, who defined amenorrhea as the absence of menstrual period while a woman is still in her reproductive years, however, said there are two types of amenorrhea.

According to her, amenorrhea can be natural, saying that during pregnancy and breastfeeding, menstruation stops in some women.

She explained that the primary type of amenorrhea was when menstruation never occurred in a girl of 15-16 years of age due to genetic disorder or abnormal female reproductive organs.

She said that the secondary aspect occurred when a woman had experienced menstrual periods but stopped for three or more consecutive months.

The gynaecologist said that the secondary amenorrhea could occur due to pregnancy, breastfeeding, menopause, emotional stress, premature ovarian failure, chemotherapy and hysterectomy.

She attributed oral contraceptives, certain medications and low body weight of about 10 per cent under normal weight, obesity, eating disorder, excessive exercise and stress as causative factors that could make menstrual cycle to stop.

She added that problems such as uterine scaring; Asherman’s syndrome, which occurs after dilation and curettage (DC), caesarean section and treatment of uterine fibroids, could predispose a woman to the condition.

She, however, said that primary amenorrhea could occur due to lack of reproductive organs being fully developed or even its absence.

She said “if a girl is born without some major parts of her reproductive system such as the uterus, cervix or vagina, she can’t menstruate.

“A membrane or wall may be present in the vagina which blocks the outflow of blood from the uterus and cervix.”

She then said that recovering ceased menstrual cycle could start from knowing and treating the underlying cause, as well as lifestyle changes.

She advised patients with secondary amenorrhea caused by hormonal imbalance to use prescribed contraceptive pills and other hormone therapies in order to help restore ceased menstrual cycle.

She, however, said that primary amenorrhea caused by late puberty does not need treatment but those caused by genetic abnormalities could be treated by administering supplementary ovarian hormones.

She urged women whose condition was caused by obesity; underweight, among others, to change their diet so as to restore normal menstrual cycle. 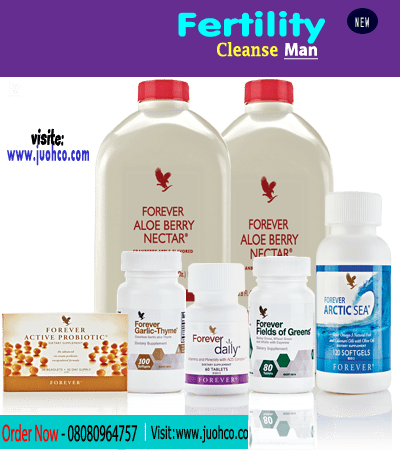 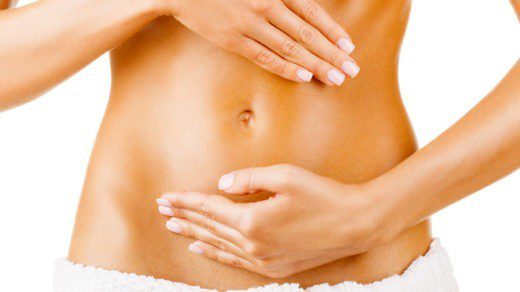