One of the hottest debates of our time has to do with our food – organic vs. non-organic food, which is better for you? If you are still not certain non-organic food is impacting your fertility, let’s look at the facts…

Organic foods are better for you for so many reasons… including protecting your fertility. Maybe we just need to hit on a touchy subject to get people to realize – your sexuality, your reproductive system, your fertility is greatly impacted by non-organic agricultural practices. Here’s why everyone should go organic:

1. More Antioxidant Activity = Better Egg and Sperm Health
A recent study, published October, 2015 in the British Journal of Nutrition showed that organic foods have higher antioxidant levels and lower heavy metal concentrations. Researchers analyzed 343 studies of the compositional differences between organic and conventional crops and found that just by choosing to eat organic vegetables, grains and fruits, and the foods made from them, you would be getting more antioxidants daily, equivalent to eating 1-2 extra portions of fruit and veggies a day.

Antioxidants protect cellular health from free radicals, and since every part of the body is made up of cells, including eggs and sperm, this is great news for fertility! Antioxidants have also been shown to help protect the DNA contained within our cells. Both cellular and DNA integrity are vital for a healthy conception, pregnancy and baby.

Just incase you weren’t convinced that organic foods are better for you than conventional ones because previous, smaller and shorter studies said so, it is time to think again! This recent study covers more time and far more data. The last study of this kind was in 2009 and only analyzed 46 publications covering the differences between organic and non-organic foods.

2. Protect Brain and Nervous System Development in Your Baby
A powerful chemical in pesticides, called organophosphorus (OP) has been found in the human body and it is thought that 80% of that organophosphorus comes from pesticide coated foods. It is a well known fact that OP is a neurotoxin and people exposed to high levels of OP may experience grave health problems and even death.

A 2011 report showed a correlation between pregnant agriculture workers exposed to OP and the cognitive and behavioral development of their young children. The children of women with higher concentrations of OPs in pregnancy (as measured by dialkyl phosphate (DAP) metabolites in urine) were shown to have poorer intellectual development and a greater incidence of behavioral issues such as ADHD, as they grew up. The results of this research has prompted a request for further research into the effects of OPs from long-term exposure.

Developing babies and young children’s bodies are not yet mature enough to filter out and handle toxin exposure. They are highly sensitive to neurotoxins. Any exposure could potentially be harmful. By choosing to eat organic produce, you are going to be supporting your baby’s brain and nervous system development! organisms). GM foods are widely prevalent, accounting for our most consumed food crops such as corn, soy, canola, sugar beets and many others. These GMOs are genetically altered to be resistant to pesticides. GMOs have been linked to a variety of health conditions, including infertility. Not only is the genetic makeup of the plants modified to withstand herbicides and pesticides, they are heavily sprayed with both, giving the human body a double whammy of toxin exposure.

GMO consumption has been shown to indirectly cause hormonal imbalances, sexual dysfunction, lowered immunity, liver and kidney problems, and digestive issues, all of which greatly impact fertility.

4. Protect Your Hormone Health
Pesticide and GMO laden crops are used to feed conventionally raised meat and dairy. Many chemicals in pesticides are known xenohormones, which mimic and exert a strong hormone-like effect on the body. Xenohormones are known endocrine system disruptors; the endocrine system controls and manufactures hormones. Altering this system in any way can lead to hormonal imbalance. On top of this, conventional pork and beef are often given synthetic growth hormones in order to “fatten them up”. When you eat the meat or dairy from these animals, you are consuming these synthetic hormones.

5. Community – Think Globally
You may be wondering what community has to do with fertility? Well, organic farming practices support our global community; all creatures that live on earth, the water supply, the soil quality and the fertility of all living things on the planet, these are all positively impacted by choosing to consume organic products. Infertility is on the rise globally, this isn’t just a problem here in the Nigeria., this is happening world-wide.

Research has shown that pesticides, GMOs, and synthetic hormones alter the hormonal and sexual profiles of all living things on earth. As these are used in and on the plants in the environment, they then seep into the water supply, leaving us all exposed to their harmful effects.
What can be done?

Lastly, two additional positive aspects of going organic are that the more people supporting organic farming practices, the more accessible it becomes and in turn the more likely it is to be more affordable. 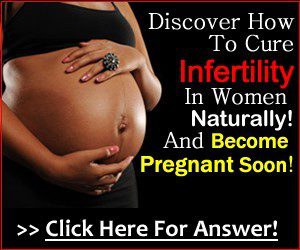 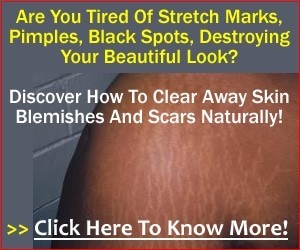 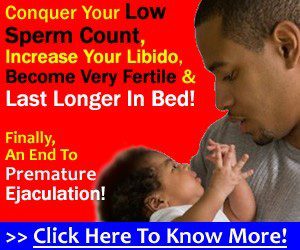 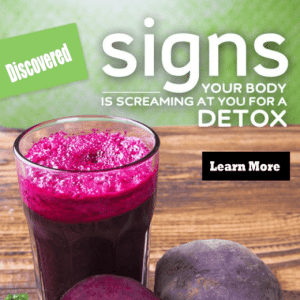 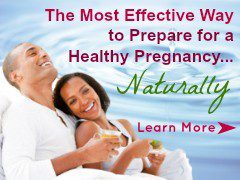 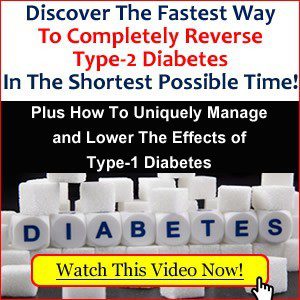 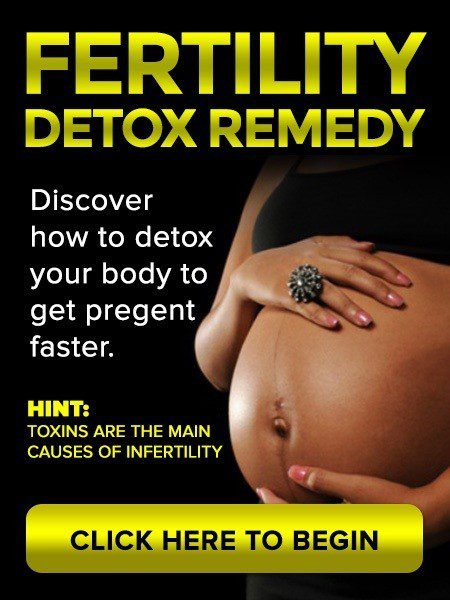 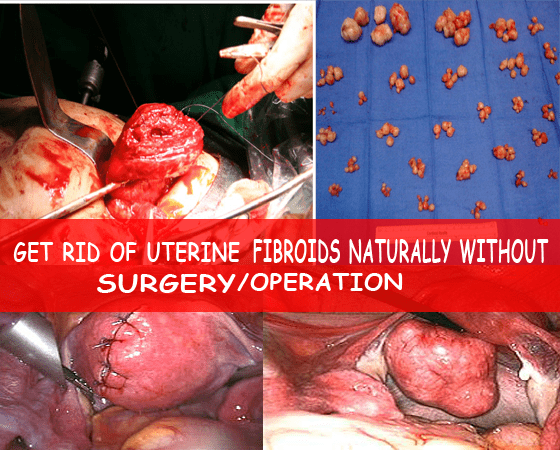 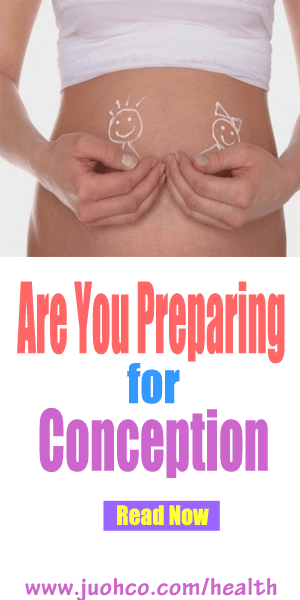 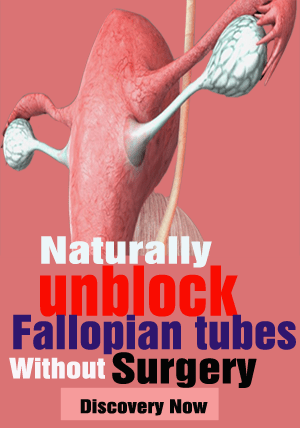 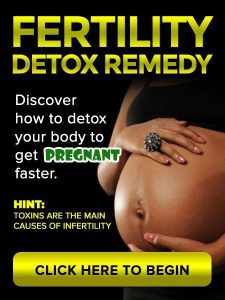